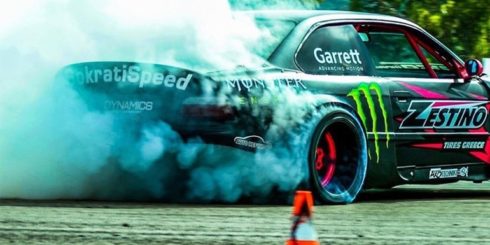 Congratulations to Chantzaras Team 22 for his great performance and the first place in Σέρρες (Serres). Global drift returned to Greece with the grand final… 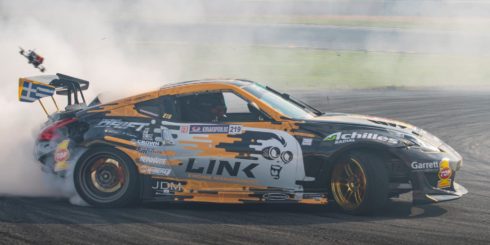 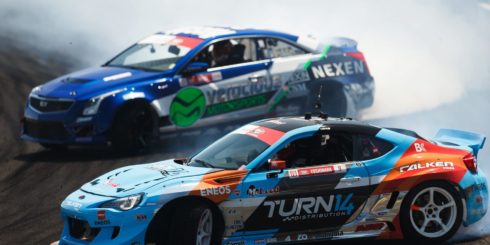 Dai Yoshihara Drifts into 3rd place at the fifth round Formula Drift in Seattle, Washington. The Subaru BRZ has an LS engine platform that produces… 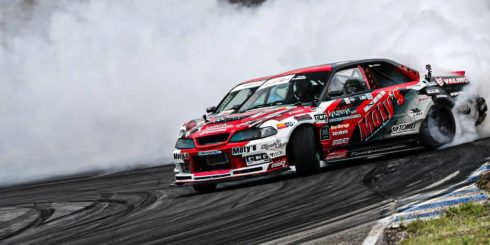 Congratulations to Andy Gray in his Powervehicles JZX100 Mark 2 on his 1st place podium at Formula Drift Japan powered by a 3.6L 2JZ with… 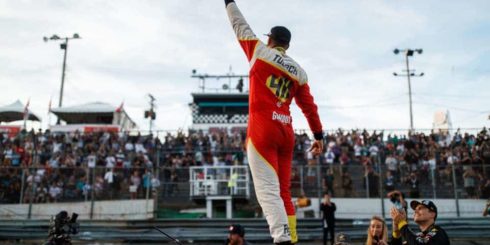 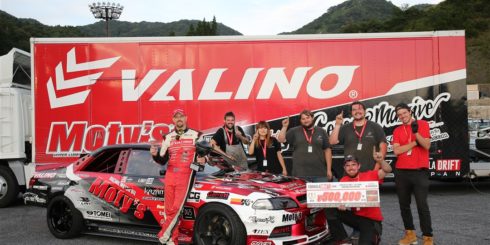