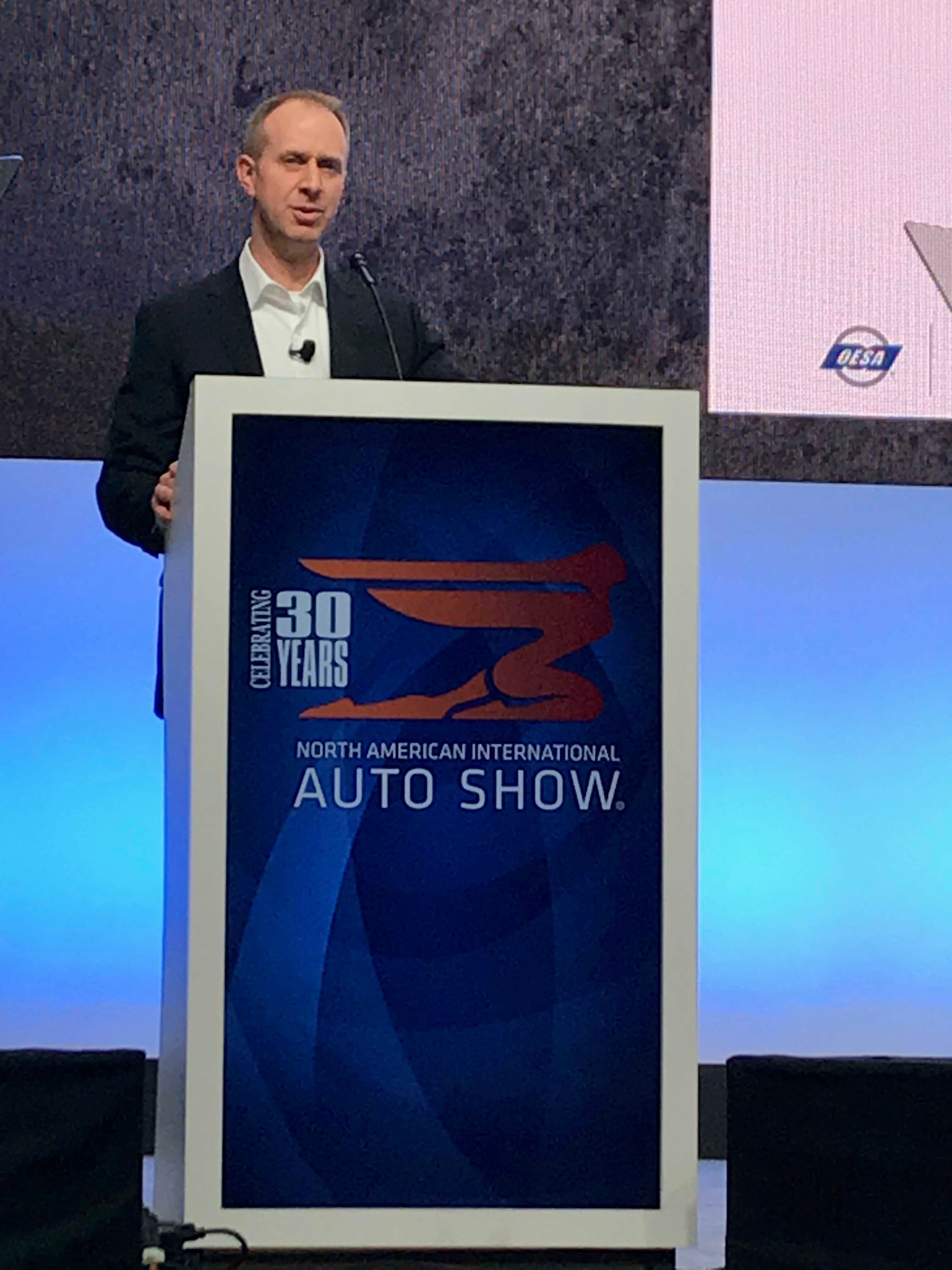 “Electrification” has become a great, big, giant buzzword in the automotive industry as the global pursuit of cleaner more efficient energy imprints itself upon the vehicles of tomorrow.

Describing the engine in your car or truck used to be simple. In the U.S., you most likely described it by its size or the number of cylinders it had: a V8, V6 or perhaps as a peppy little inline-4. In Europe, more likely than not, it was a turbocharged diesel engine that was considerably smaller, but ran for days and days on a single tank of fuel.

Today, we have a whole new language denoting EVs, BEVs, PHEVs, mild hybrids, full hybrids, series hybrids, micro hybrids and hydrogen fuel cells. There are more combinations every day it seems. If you are confused, you are not alone.

Garrett engineers and executives have been making the rounds in recent months to help explain how the world of automotive powertrains has gotten so complex, and why “electrified” and “electric” are two very different propositions for auto makers, regulators and consumers all around the world.

The engines we are familiar with are internal combustion engines with slightly different configurations between gas and diesel to account for the difference igniting the two types of fuel – spark for gas, compression for diesel. Garrett has been helping auto makers improve power and performance in these engines with its turbocharger technology for more than 65 years. In recent decades, global macros demanding greater fuel efficiency and reduced emissions have made turbocharging and engine downsizing a true no-compromise solution for nearly all vehicle types.

When auto makers speak of “electrification” as a new development cycle, it is generally as a means of enhancing vehicle performance through one of two methods. The first is introducing electricity into powertrain configurations to create a hybrid between mechanical and electrical systems. In contrast, a battery electric vehicle (BEV) replaces a gas tank with a battery and replaces an internal combustion engine with an electric motor and inverter (controller).

As research and development continues, electrified hybrid powertrains by all accounts represent the biggest growth opportunity. By 2025, global light vehicle production is expected to approach 110 million vehicles made per year. Industry analyst IHS is forecasting by 2025 that there will be 33 million hybrid cars or 30 percent of the global car population.  — with 76 percent of those using turbochargers (a percentage that is even greater than the accelerating penetration of turbos on internal combustion engines!) Pure electric vehicles – or BEVs — will also increase, but even aggressive industry estimates suggest only 5 to 10 percent of the global car population will be BEVs by 2025.

Garrett started investing more than 15 years ago in electric boosting, in anticipation of the demand wave that is now forming. As the internal combustion engine of a hybrid needs to be operating at its peak efficiency, it still needs a turbocharger. We have two products which electrify the boosting system and can reduce CO2 emissions by up to 10 percent:

In fact, this bootstrapping effect, as Garrett refers to it, can be measured. Auto makers taking 1 kW from the hybrid’s battery harvested from regenerative braking, could apply it electrically to the vehicle’s wheels to get an extra 1 kW of power and gain driving efficiency. Alternatively, applying that same 1 kW to accelerate the turbocharger would pump more air into the engine, thus allowing for more fuel into the engine and generating more power. In this case, documented lab tests show the 1 kW applied at the turbo yields 10 kW more power at the crank shaft of the engine. (* See NOTE below) Unlike BEVs which take some time to replenish, a hydrogen fuel cell vehicle has a tank like your current car that can be refilled in 3 to 5 minutes. And it also more closely mimics the range of an internal combustion engine vehicle allowing 300 to 400 miles per tank.

A fuel cell must also breathe air, and Garrett is already providing auto makers with technology solutions to reduce the size and increase the efficiency of the hydrogen fuel cell stack. Our two-stage electrical compressor first launched in 2016 with Honda on its Clarity Fuel Cell vehicle. It is the most advanced technology in this space, running high-speed electric motors and power electronics. Per Garrett’s mission statement to serve the unmet needs of the industry, it also has technologies that are differentiated from any other available solution in the industry like air foil bearings. This design eliminates any oil in the compressor and associated risk of contamination for the fuel cell. As governments invest in hydrogenation station facilities, the situation of effective hydrogen supply will rapidly improve. We already see this happening in China, where hydrogen energy and fuel cell technology is included in the government’s 13th Five-Year National Science and Technology Innovation Plan which aims to develop leading technologies for China’s industrial development revolution.

As we look forward, Garrett – Advancing Motion will continue to invest in both hardware and software as key components in the development of high-performance powertrain and vehicle systems. Systems that are attractive to customers and reflective of increasingly stringent regulations around the world.

Our world-class technical solutions are helping to drive a new era in hybrid electrification and fuel-cell powertrains. These innovations enable our customers to set new benchmarks in vehicle performance while vastly improving fuel efficiency and exhaust emissions levels. Garrett is committed to technical engagement to tap into opportunities for things like hybrid and hydrogen applications in vehicles and transportation systems, ultimately helping to reduce negative environmental effects.

* NOTE:  While burning more fuel does not increase efficiency, the ability for the engine to make an extra 10kW of power on demand (which is infrequent) allows for a smaller engine design. This smaller engine does translate to measurable fuel economy savings on a drive cycle-weighted basis.

If you are looking for further information, ask a question below