What is the PPIHC?

The Broadmoor Pikes Peak International Hill Climb (PPIHC), brought to you by Gran Turismo, also known as The Race to the Clouds, is an invitational automobile hill climb to the summit of Pikes Peak – America’s Mountain in Colorado, USA held annually on the last Sunday of June.  Founded in 1916 by Spencer Penrose (also the founder of The Broadmoor Hotel, Pikes Peak Highway and El Pomar Foundation), The Broadmoor PPIHC takes place on a 12.42 mile (19.99 km) public toll-road boasting 156 turns, while competitors climb 4,720 ft. (1,440 m.) from the 9,390 ft. (2,862 m.) Start Line at Mile 7 marker on the Pikes Peak Highway to the 14,115 ft. (4,300 m) Finish Line at the mountain’s summit.  As the drivers climb toward the summit, the thin air slows reflexes and saps competitor’s mental and muscle strength in addition to robbing internal combustion engines of up to 30% of the power they are capable of at the Start Line. Competitors and vehicles must be in top shape and condition simply to finish, let alone win. The race is self-sanctioned and is the most diverse one day motorsports event in the world. Turbocharging at elevation is an efficient way to minimize horsepower loss due to elevation and lower air density. Using our free tool called Boost Adviser you can see the differences in Boost Pressure, Pressure Ratio, and Corrected Airflow needed to make the same power at different elevations. Here we compare sea level and 10,000 ft. 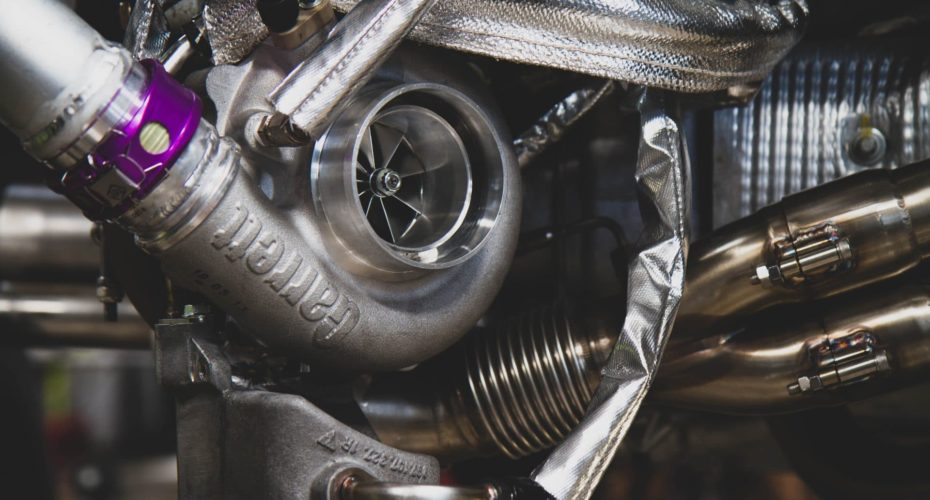 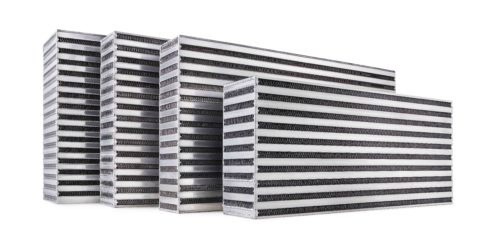 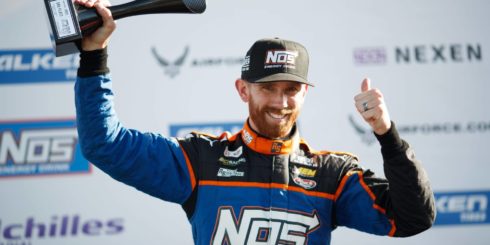