Records are there to be broken! Just 18 months after China-based automaker Weichai Group launched the world’s first commercial vehicle diesel engine achieving brake thermal efficiency above 50% – boosted by Garrett – a new milestone has been set.

According to Weichai, diesel engines with 51% thermal efficiency can achieve a 10% reduction in fuel consumption and carbon dioxide emissions compared with their mainstream 46% average thermal efficiency counterparts. On an industry-wide basis, this engine advance would help China save an estimated 16 million tons of fuel and reduce 50 million tons of carbon dioxide emissions every year.

Together with other engine innovations, the program saw a near 1 percentage point improvement in thermal efficiency, notably through a focus on EGR requirements. This achievement will lay the foundation for meeting stricter fuel consumption and China 7 emissions regulations.

“Garrett is committed to applying the most advanced turbo technology solutions and to supporting customer contributions to China’s ‘dual carbon’ goal, which will see carbon emissions decline from 2030 and achieve neutrality before 2060,” said Garrett’s Pierre-Jean Cancalon, Senior Marketing Manager, Commercial Vehicle Turbochargers. “As a long-term partner of Weichai, Garrett is very honored to be deeply involved in this major technological project. Congratulations to Weichai for continuing to lead the world in this area.” 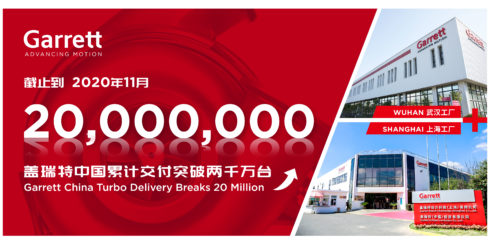 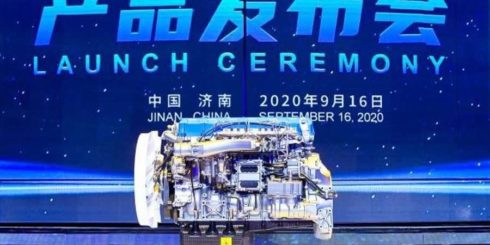 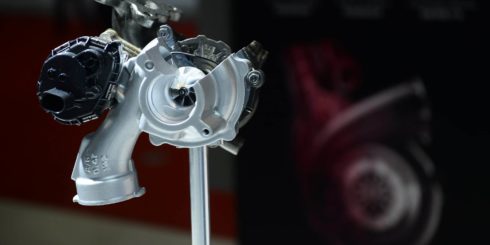