As one of the world’s turbocharger leaders and a long-term strategic partner of Weichai, Garrett mobilizes global engineering resources, supports local engineering teams, and conducts highly customized development and design for the China-based automaker. The turbo on Wechai’s 13-liter engine achieves optimal results and is based on Garrett’s third-generation platform developed in China.

The customized turbocharger platform has achieved these world class results through its brand-new aerodynamic design and optimization of the turbine housing. In addition, this is the first time Garrett is launching a commercial vehicle ball bearing turbocharger in China. This technology leverages ceramic ball bearings with much lower friction loss compared to a traditional floating bearing, which was originally, derived from the aerospace industry, and transitioned to high-end racing and passenger cars by Garrett. It enables Weichai heavy-duty truck engines to have better engine transient response, helps improve fuel economy and reduces nitrogen oxide emissions. Together these two new technologies significantly improve the both the turbocharger and the overall engine thermal efficiency. (BTE). 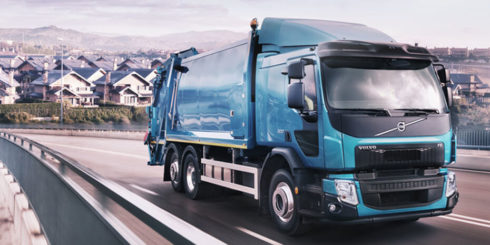 Nitrogen Oxides (NOx) and Particulate Matter (PM) reduction have historically been the focus for heavy-duty truck OEMs, but the next round of emissions regulations is… 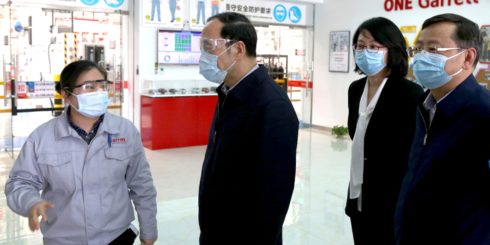 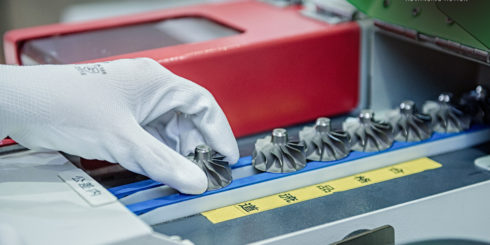