Home > Corporate > Why we need diversity in powertrains for passenger vehicles

Why we need diversity in powertrains for passenger vehicles Roughly 125 years after the first vehicles saw the light of day, a major transformation is under way in the automotive industry. Not only will cars become safer than ever, connected and self-driving, but their emissions will also rapidly decrease towards zero.

Looking back, the only challenge to the internal combustion engine in the 20th century was a brief flirtation with battery-powered vehicles. Yet, that was abandoned quickly as a growing number of service stations provided the early adopters with the fuel they needed, while batteries failed to deliver enough range and took too much time to charge. Sounds familiar?

More than a hundred years after the victory of the internal combustion engine (ICE) over the battery powertrains, the latter is coming back – with full force as part of the climate movement and with major support from global regulators. Their latest push is the “Fit for 55” package of the European Commission, basically dealing a fatal blow to engines using liquid fossil fuels.

Looking ahead to the next ten years – major new technology breakthroughs notwithstanding – it appears that battery- and fuel cell-powered electric vehicles will co-exist and serve customers globally by offering the most convenient option that matches the user’s needs.

Without question, zero tailpipe emissions is infinitely more appealing than the exhaust fumes of even the most modern Euro 6d vehicles. And certainly, the electricity mix of the future will not simply relegate vehicle emissions to the coal plants but also supply electric vehicles with green electricity from renewable sources. Advantage: Battery Vehicle! – Set & Match?

Not so fast! In the 1910s the combustion engine prevailed because it offered users better convenience. Has that changed? Not really, if you consider the time it takes to charge a vehicle and the limited range you obtain.

In the past we could see not one, but two kinds of liquid fuels emerge: diesel and gas; the latter being used by car owners primarily in urban environments and the former as the preferred choice for long-distance traveling beyond 20,000 km per year.

Why the hydrogen fuel cell vehicle? 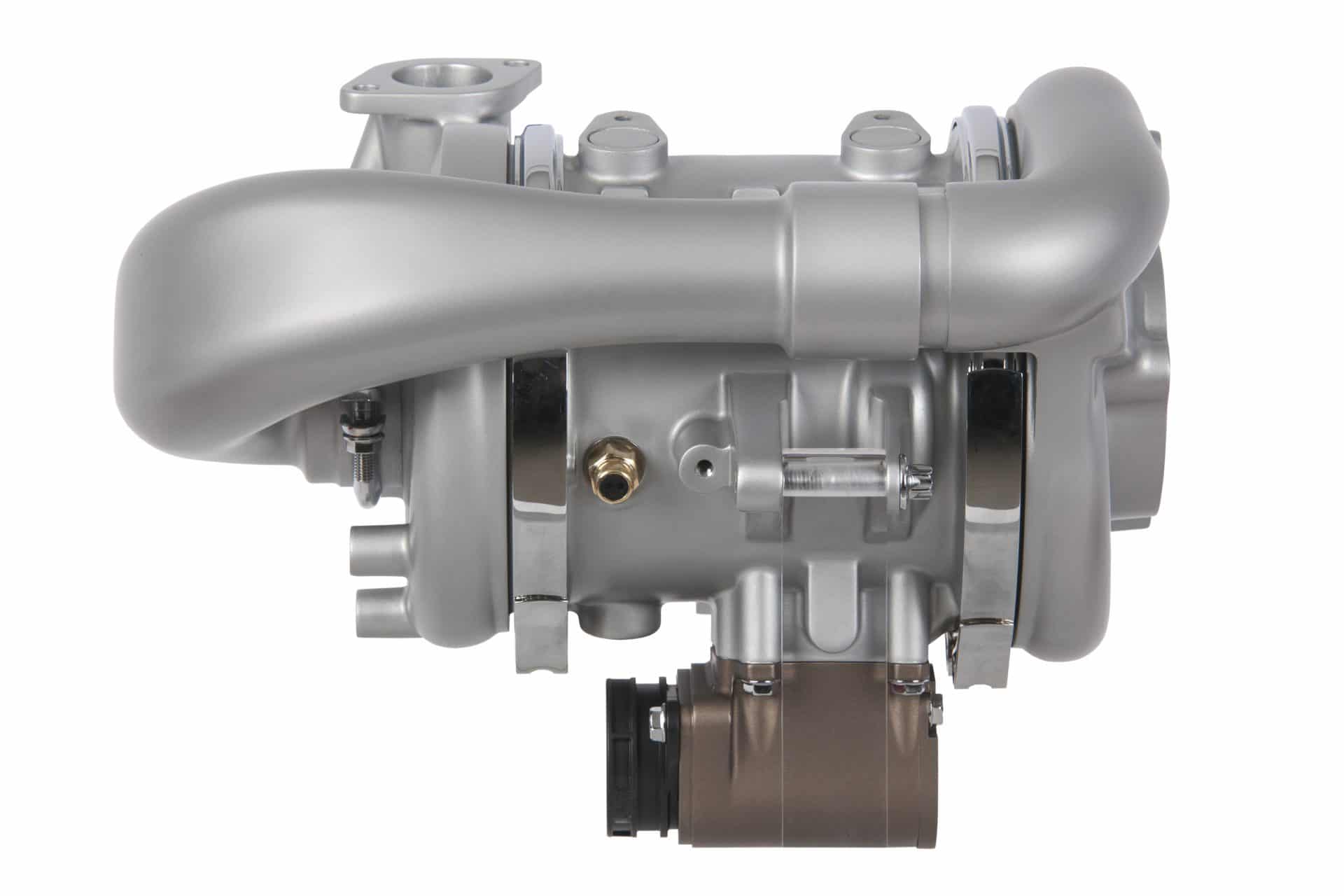 There is a lesson to be learned from the past. First, the customer is king and will likely chose the most convenient and cost-effective option. For urban commuters, similar to the gasoline user at the time, the natural choice is a battery-powered electric vehicle with limited range, costs and demand for natural resources. So, where is the cost-efficient option for the long-haul driver? It’s the hydrogen fuel cell vehicle!

Fuel cell and battery electric vehicles share the advantages of avoiding exhaust emissions. The reaction of hydrogen and oxygen creating electricity only creates water steam. And that is not the only advantage: FCEVs only require a relatively small battery to buffer the electricity, thus helping save precious cobalt, lithium and rare earth minerals. Their range exceeds pure battery rivals significantly and they take only five minutes to refuel.

Looking ahead to the next ten years – major new technology breakthroughs notwithstanding – it appears that battery- and fuel cell-powered electric vehicles will co-exist and serve customers globally by offering the most convenient option that matches the user’s needs. Now it is up to the vehicle manufacturers to bring suitable products to market, while the oil & gas companies work on a European network of hydrogen refueling stations that aligns with demand, just as the electricity companies supply the same for the battery-powered vehicles. Customer demands differ, and so do their ideal product choices.

Garrett Motion is perfectly positioned to cater to both markets and create the powertrain solutions needed to make the transition to zero-emission-mobility a reality. Diversity in options creates the optimal convenience for all customers.

SUBSCRIBE TO RECEIVE ARTICLES AND STRATEGY PAPERS FROM GARRETT

* These fields are required.