The cooperation aims to lay a solid foundation for hydrogen fuel cell vehicles to evolve with better performance, longer service life and lower cost to meet the demands for commercial use in various scenarios, broaden the market prospect and accelerate the industrialization process.

Garrett has led several industry-first fuel cell compressor projects including the research, development and launch of a compact, high-performance air compressor for the Honda Clarity FCV, marking this hydrogen fuel powered vehicle a milestone in seating up to 5 passengers while achieving industry-leading performance.

The cooperation between Garrett and REFIRE Technology is another strategic move in Garrett’s development of hydrogen fuel cell technology in China after Garrett established local end-to-end design and testing capability for local customer demands. Production is expected to begin shortly, which will accelerate the industrialization of China fuel cell vehicles.

“China is not only the world’s largest consumer market for new energy vehicles, but is also the most important industrialization region for innovative hydrogen powered technology,” said Jessica Zhang, Managing Director and General Manager, Garrett China. “As an innovator and leader of global turbocharging and electric boosting technology, we look forward to strengthening cooperation in key technological areas with outstanding innovative companies like REFIRE Technology, which will not only boost the industrialization capabilities of both parties in the field of hydrogen energy and fuel cell vehicles, but also accelerate the process of industrialization of the FCVs in China. ”

In fact, the industrialization and advancements of electric compressor technology can effectively help reduce FCV manufacturing costs which in turn will help the zero-emissions vehicles more widely available.

“In order to achieve the large-scale development of FCVs, one of the key paths is to make breakthroughs in main problems of products and technologies, which include improving product reliability, safety, environmental adaptability and durability in various application scenarios,” said REFIRE Technology Chairman and CEO Robin Lin. “The strong combination of cutting-edge technologies between REFIRE and Garrett will maximize the performance of the new generation of hydrogen vehicles in complex working conditions, harsh environments and high-intensity application scenarios to meet the commercial needs of heavy-duty commercial vehicles with a more competitive cost advantage.” 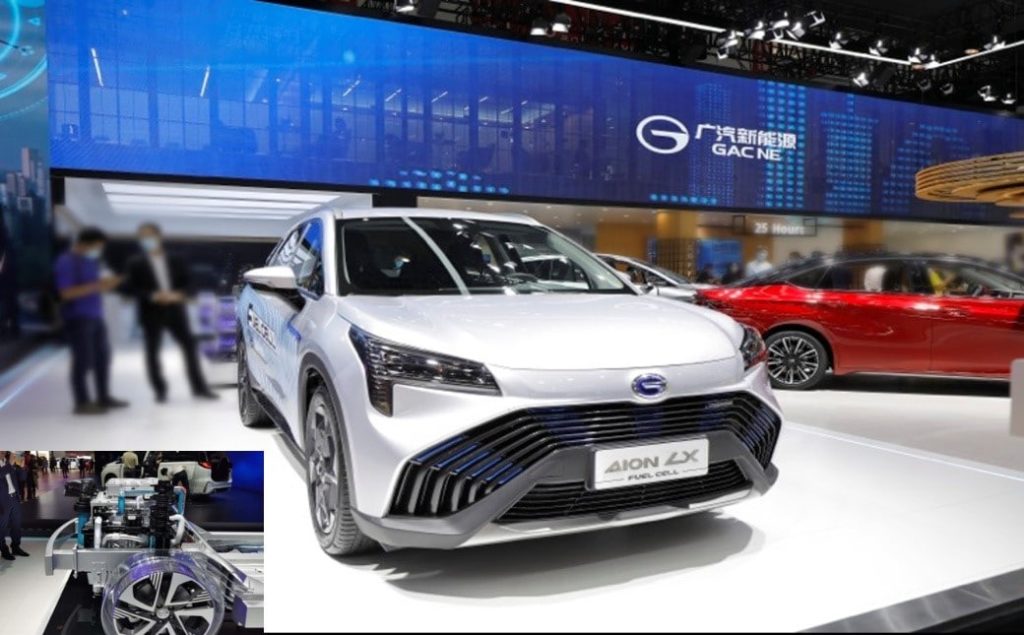 As Garrett pointed out in its white paper focusing on FCVs,  fuel cell air compressor production cost is expected to greatly decrease in over the next 3-5 years, with estimates showing up to a 33% cost savings for its second-generation compressor, and up to a 1/10th the cost savings by its third generation, provided annual output reaches 100,000 units or more.

Founded in 2015, REFIRE Group is a leading supplier of FCS, with headquarters located in Shanghai. The company’s main businesses include research and development, manufacturing and related engineering services of fuel cell systems. As of the second quarter of 2020, the company has developed more than 60 fuel cell vehicle prototypes with more than 40 OEMs including FAW, Dongfeng, Yutong, Zhongtong, etc. REFIRE’s FCS have also been widely deployed worldwide, serving various sectors including commercial automotive scenarios such as public transit, logistics, engineering operations, and municipal services. The cumulative mileage of vehicles powered by REFIRE has exceeded 28 million kilometers. For more information, please visit www.re-fire.com/en/.