Lodato, 41, is responsible for driving the success of the company’s business development in North America, its plant operations and sales efforts. In addition, Lodato will maximize market opportunity for Garrett’s automotive software, research and development, and electric product offerings. 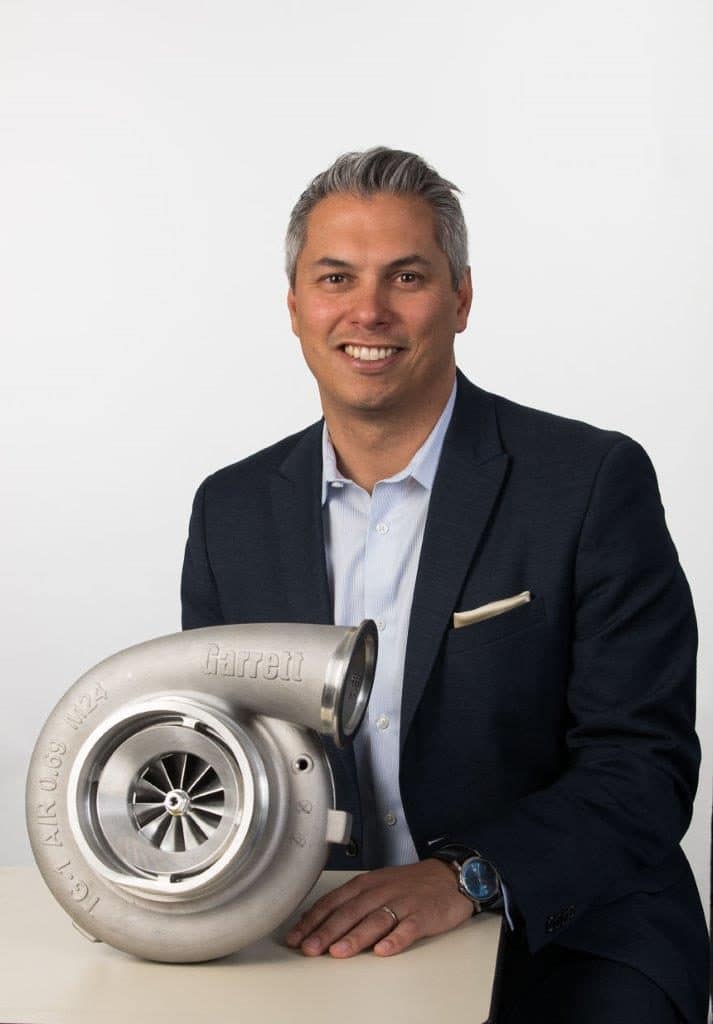 “Anthony’s experience and existing customer relationships are an invaluable asset for anticipating demand in the North American region,” said Rabiller. “In this role, he will ensure that the North American team is competing for the right platforms and accelerating our ability to deliver innovative solutions addressing regional needs for turbo gas applications, electric boosting products in passenger vehicles and performance enhancements for commercial vehicles.”

Lodato has a combined 20 years of experience at Garrett and its former parent company Honeywell. In his prior role, he was responsible for driving sales of Garrett’s North American Commercial and Passenger Vehicle business while also serving as the global GM account lead responsible for sales, program management and application engineering. Before that, Lodato held several leadership positions including senior director, Commercial Vehicles, North America, and as the Caterpillar-Perkins account director. Lodato joined Honeywell in 1998 as a manufacturing engineer at its Torrance, Calif., facility.