Home > Knowledge Center > Why do turbochargers fail?
Go Back To Home 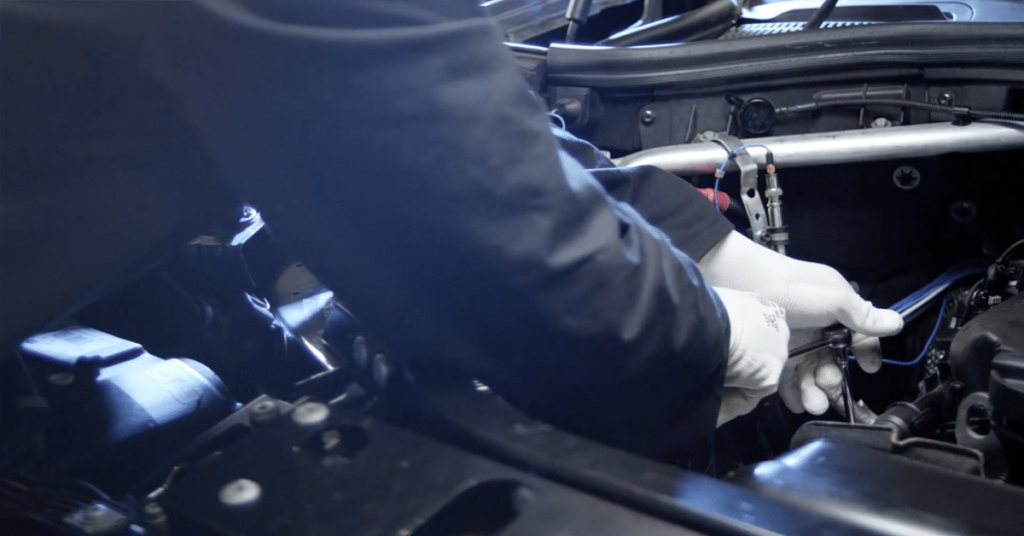 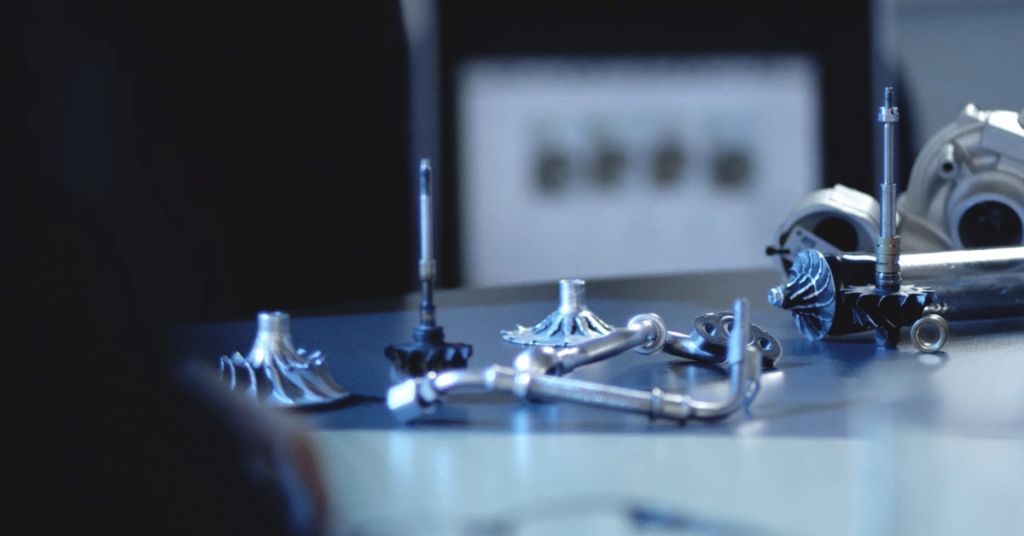 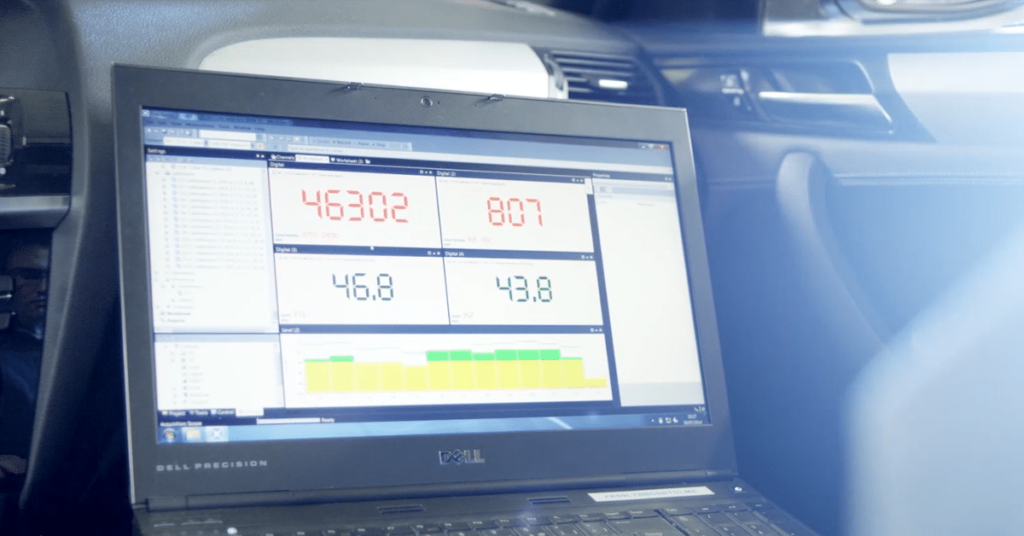 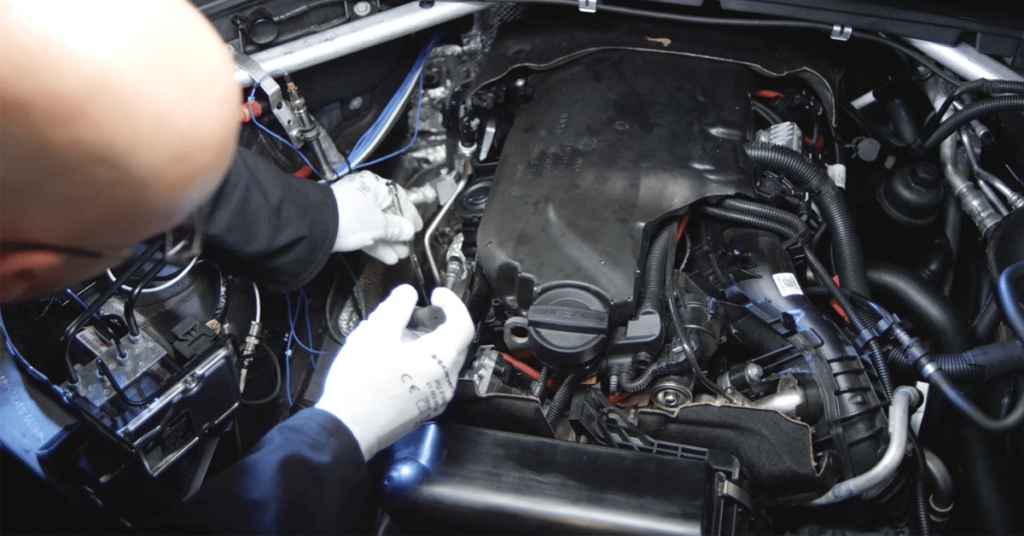 This Technical Bulletin covers new versions of the installation kits that have been introduced for the Mazda 2.2L two stage.

Nearly all turbocharger related problems are the result of a handful of causes. Knowing how to recognize the symptoms of these issues early and link them with causes will