Turbochargers started appearing at World Rally events in the late 1970s. The first win by a turbo was the Garrett T03 boosted Saab 99 of Stig Blomqvist at  the Swedish Rally in 1979.  In 1980 Renault came with the Garrett T3 boosted R5 Turbo which was the second turbo car ever to win a rally, the Monte Carlo Rally at the beginning of the 1981 season. During the entire turbo era from 1979 to present, Garrett turbochargers have been the turbo of choice by the three winningest marques in the history of World Rally, Lancia, Ford and Peugeot. Garrett boosted cars have won 16 Manufacturers’ Championships and 12 Drivers’ Championships through 2007. In 1981 Audi came with their revolutionary KKK boosted 4WD Quattro, winning three events while sorting out their technologically advanced car.  The fruits of Audi’s developments paid off quickly, and in 1982 the Audi Quattro became the first turbo to win the World Rally Manufacturers’ Championship.  Turbocharged cars have won every World Rally Manufacturers’ and Drivers’ Championship since.

It was Lancia that interrupted the Audi streak by winning the Manufacturers’ Championship in 1983 with their Lancia Rally 037, which was supercharged.  Then Peugeot leapfrogged them both with their revolutionary Garrett T03 boosted Peugeot 205 T16 which won Manufacturers’ and Drivers’ Championships in 1985 and 1986 with Timo Salonen and Juha Kankkunen respectively. 1986 would be the last year for the powerful Group B rally cars which were retired because of safety concerns due to their blossoming horsepower estimated in the 500HP range. Garrett boosted cars won 25 of the 61 rallys during the Group B era. The Group A cars approved from 1987 were closer to 300HP and much safer for drivers and spectators alike.  Lancia made the transition to the new rules the quickest and the best winning six consecutive Manufacturers’ Championships along with four Drivers’ Championships through 1992, all with Garrett® T3 turbos.  These wins were with the Lancia Delta HF 4WD and the Lancia Delta Integrale. Garrett boosted cars won 47 of  79 rallys during this period. 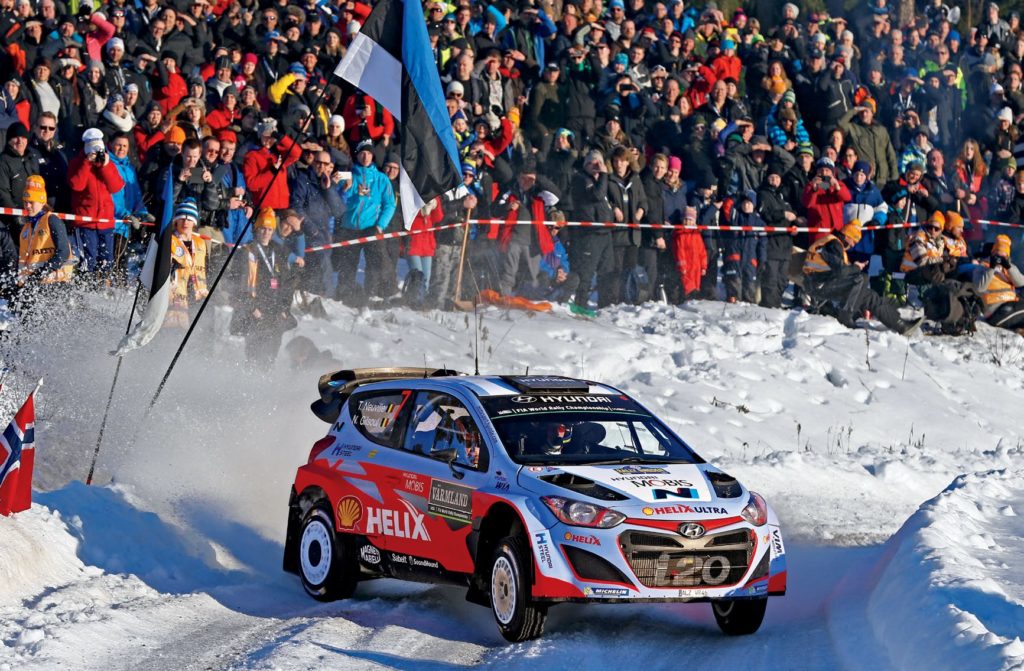 In 1997 “World Rally Cars” replaced the Group A specification.  World Rally Cars had more  freedom to depart from production specifications.  It was no longer necessary to produce 5000 of a car to achieve homologation approval, so this opened up the technology to more race specific designs.

In response, Garrett developed a rally-specific turbocharger called the TR30R for the Ford WRC team in 1999. TR30R was a very lightweight aircooled ball bearing racing turbo.

The TR30R has dominated the World Rally scene since 2000 when Marcus Gronholm and Peugeot won the Drivers’ and Manufacturers’ Championships with TR30R.

In the eight years from 2000 through 2007, Garrett TR30R boosted cars have won 97 of  120 rallys, eight Manufacturers’ Championships (3 Peugeot, 3 Citroën and 2 Ford) and six Drivers’ Championships (2 Marcus Gronholm and 4 Sébastien Loeb). 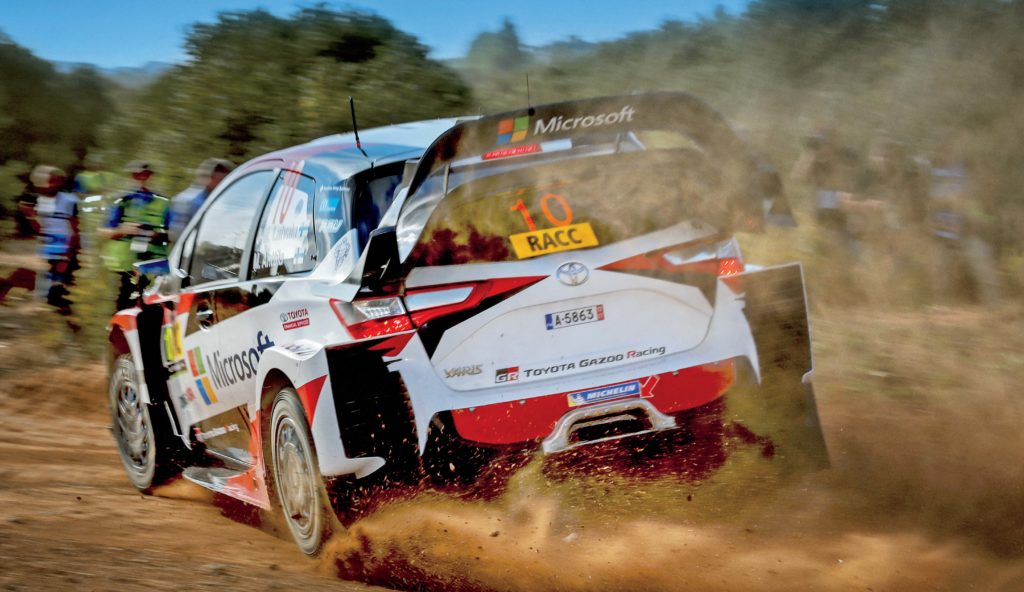 In 2011, the World Rally Car spec was revised, and the engine was downsized from 2L to 1.6L, and was slated as the “Global Race Engine”.  In response, Garrett created the GTR2560R turbocharger, which is a scaled down version of the TR30R.  Since the initiation of the GRE, the Garrett GTR2560R is the only homologated turbocharger in WRC, and from 2011-2013, the same turbo spec was used for WTCC, which uses the same 1.6L engine. 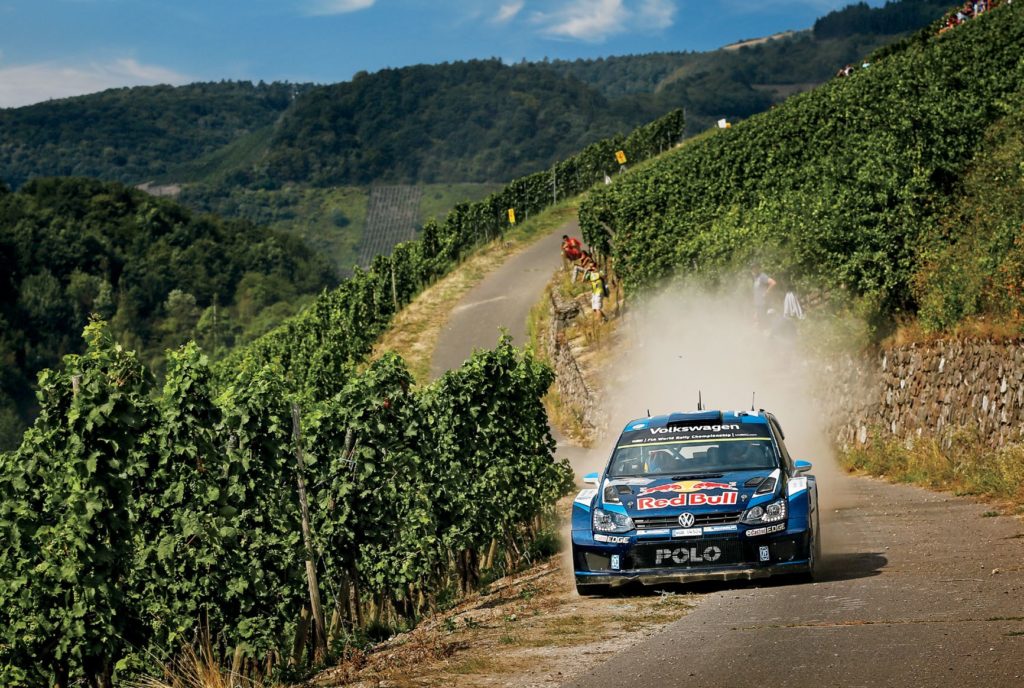 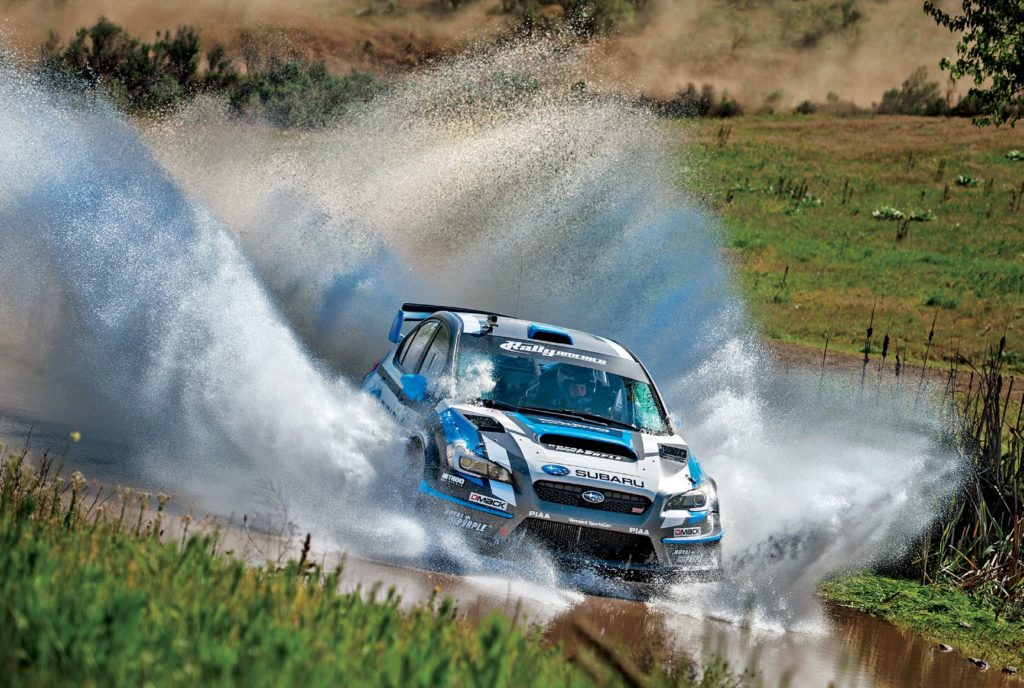