In the commercial diesel arena, turbochargers were soon to be adopted by Deere farm tractors. The Garrett® TO4 model found its way into more and more commercial diesel applications as engine manufacturers recognized the mutual benefits of better performance, greater torque and improved fuel efficiency. By the mid 1970s the mass-market turbo era for trucks was well underway – 30 years on and just about every commercial diesel vehicle is equipped with more and more sophisticated turbochargers. For passenger cars, the 1970s proved to be a turning point for the turbo industry. The Porsche 911 Turbo (KKK turbo with Garrett® wastegate) was unveiled in 1975, but it was in 1977 that the Saab 99 brought the benefits of turbo technology to a wider audience with a 2 liter turbocharged gasoline car that achieved the same level of performance as a normally-aspirated 3 liter engine. This was soon followed by the Mercedes 300 Turbo Diesel, which offered car drivers fuel efficiency and impressive driveability. Buick then announced that the 1978 Buick Regal and Le Sabre sports coupes would be turbocharged.

Over the next 20 years, manufacturers launched model after model of increasingly sophisticated turbocharged passenger cars. Ironically, although the technology was given impetus in the US, the turbo was to have its greatest impact on passenger cars in Europe, where more than 50% of passenger cars are now turbocharged. Today, manufacturers around the world look to the technology to help deliver fuel efficiency and to meet the increasingly demanding emissions standards being applied in the US, Europe and Asia. 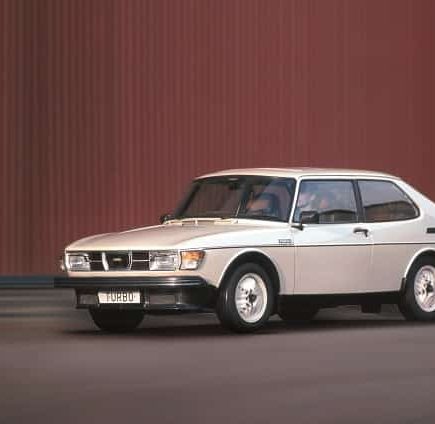 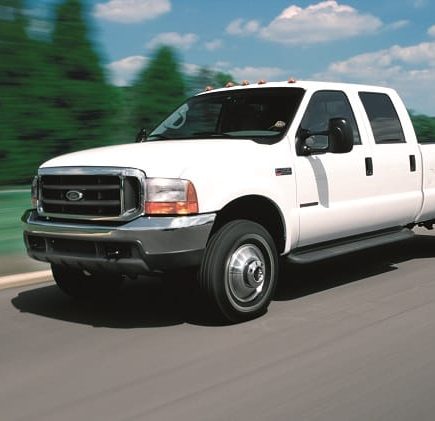 The story of Garrett turbo technology charts some of the most significant moments in automotive history.

The first turbocharged spark ignition engines qualified for the Indianapolis 500 in 1966, when three 2.75 liter 4-cylinder Offenhauser engines with Garrett® TE06 turbochargers made the starting lineup.

Two years later in 1968, Bobby Unser became the first to win the Indy 500 with a turbocharged spark ignition engine. 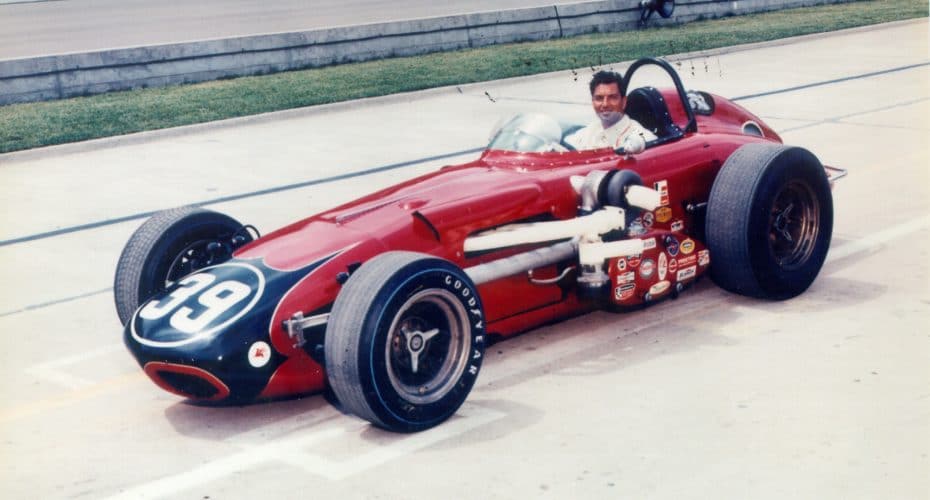 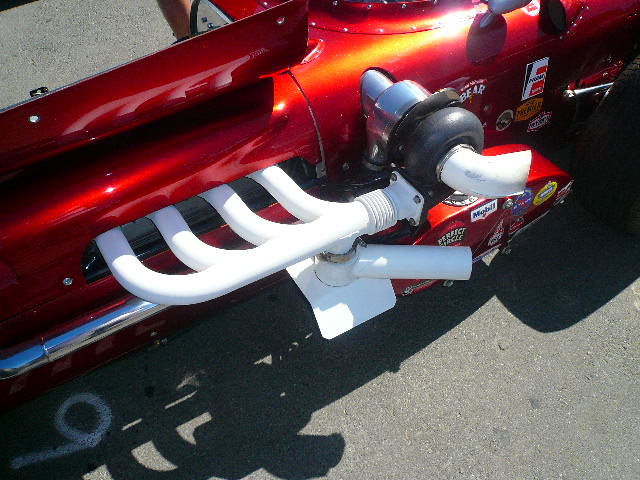 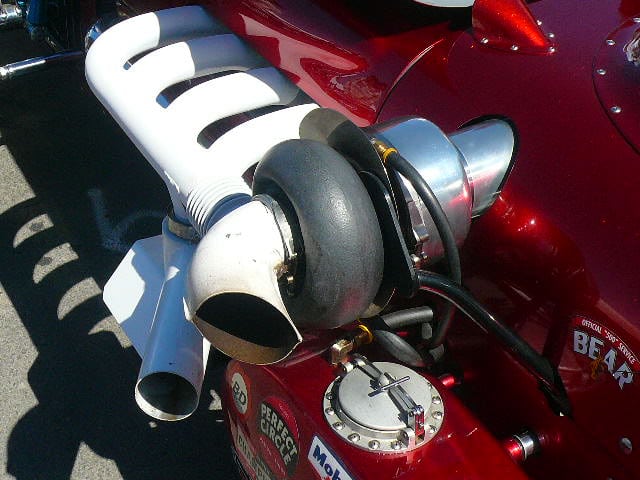