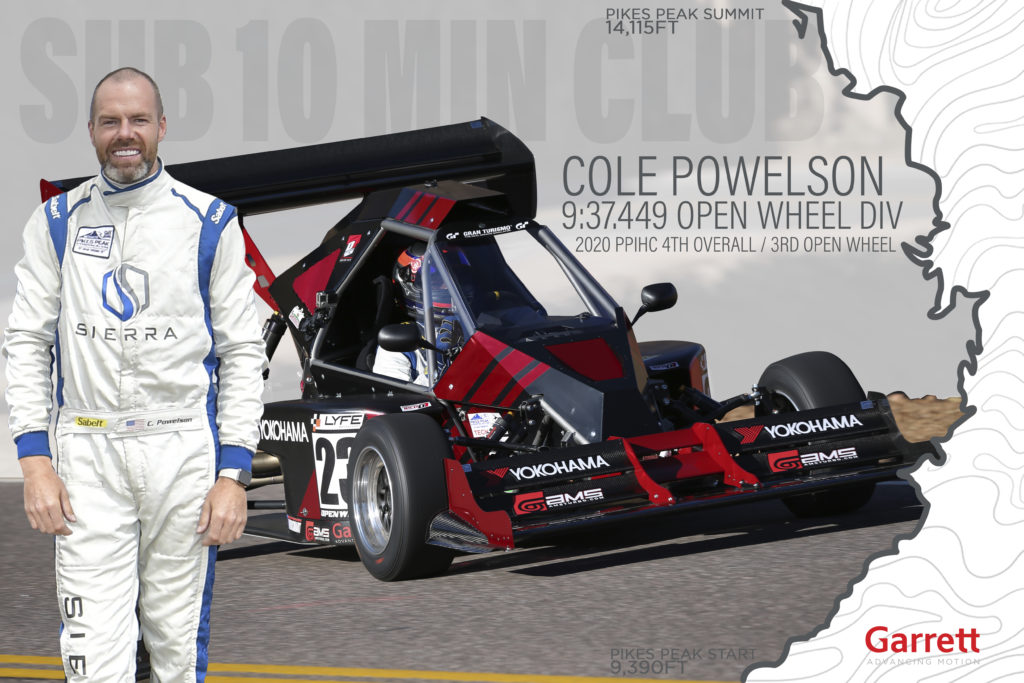 The Pikes Peak International Hill Climb is the second oldest motorsports race in America and a long-standing tradition in Colorado Springs and the Pikes Peak Region.  The race is run on a 12.42 mile paved course with 156 turns that begins at 9,390 feet and finishes at the 14,115-foot summit. Drivers are challenged by a winding, two lane road that’s lined with pine trees, corners without guardrails and sheer drop offs called “bottomless pit”, and an ever changing weather system as you navigate to the summit. Starting in sunshine, the driver could travel through hail, fog, rain, clouds or snow before finishing. It’s a test of man and machine against mother nature. Just making it to the summit is a victory in and of itself. Learn more about the history of Pikes Peak (Click Here)

Cole Powelson, CEO and Founder at Lyfe Motorsport, a company that engineers and fabricates race cars, driver coaching and other motorsport services has been racing Pikes Peak for the past six years and this year he broke into the 9 minute club with an official time of 9:37.449! The time earned Cole a 4th overall and 3rd in class for the 2020 race. A nearly flawless race, perfect weather conditions, and his turbocharged Sierra Alpha race car turned out to be the winning combination for this landmark accomplishment. The 1300cc Sierra Car engine is boosted by a Garrett G25-600 58mm turbocharger that delivers close to 600 horsepower to the wheels, all the way up the mountain. The lightweight, hand built Sierra has a top speed of 140mph, and can reach 60 mph in 2.2 seconds with a Hayabusa engine and 6 speed sequential transmission. Producing twice its weight in downforce with its large carbon fiber wings, the Sierra Alpha has a power to weight ratio that rivals the top hypercars of the world. (Click for more info on Sierra Cars)

Watch the entire run up the mountain below

In his own words, Cole Powelson says, ” Where do I even start… I’m still at a complete loss of words. Simply put. We did it! We crushed our goal of breaking into the 9 minute club by climbing to the summit with a 9.37.449. We started three Sierra cars on race day and they all made it up top! For me personally this is the biggest driving accomplishment of my career as well as being the longest single goal I’ve ever chased. For 20 years I’ve wanted a sub 10 run. Ever since I played Gran Turismo as a kid I’ve wanted to compete here. One of the most amazing parts of this story is we have completely designed and built this car in our own shop. I watched it come in as raw steel tubes and over the course of 1000’s of man hours we built and developed an absolute weapon. When I made it to the summit I felt like I may have gotten close to the 9.59 mark but due to a handful of mistakes I made and course conditions I wasn’t counting on it. When they came and told me our time I flipped out!! We were only 1.9 seconds off the overall winner! When I first started out as a mechanic I never thought I would be standing next to Pikes Peak legends on the podium of the greatest race course in the world!”

“Behind big goals lie big challenges. There is no way this result would be possible without an AMAZING TEAM! Not only just our full time team but everyone who has had a hand in building @lyfemotorsport & @sierracars I cannot tell you enough good things about the team we have built over the past 6 years of competing at Pikes Peak. It’s been a staple event for us every year and every year we head back and endure the challenges the mountain throws at us. Special thanks to everyone who has supported us and cheered us on. I’ve received sooo many positive messages and I am so happy we could get the result that the team deserves.” 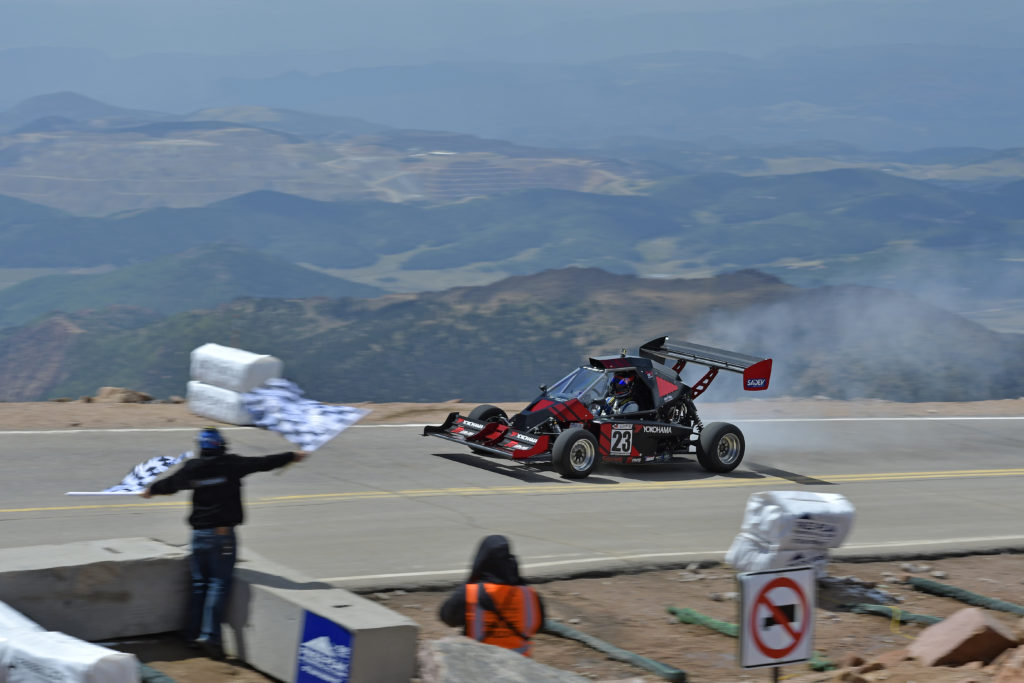 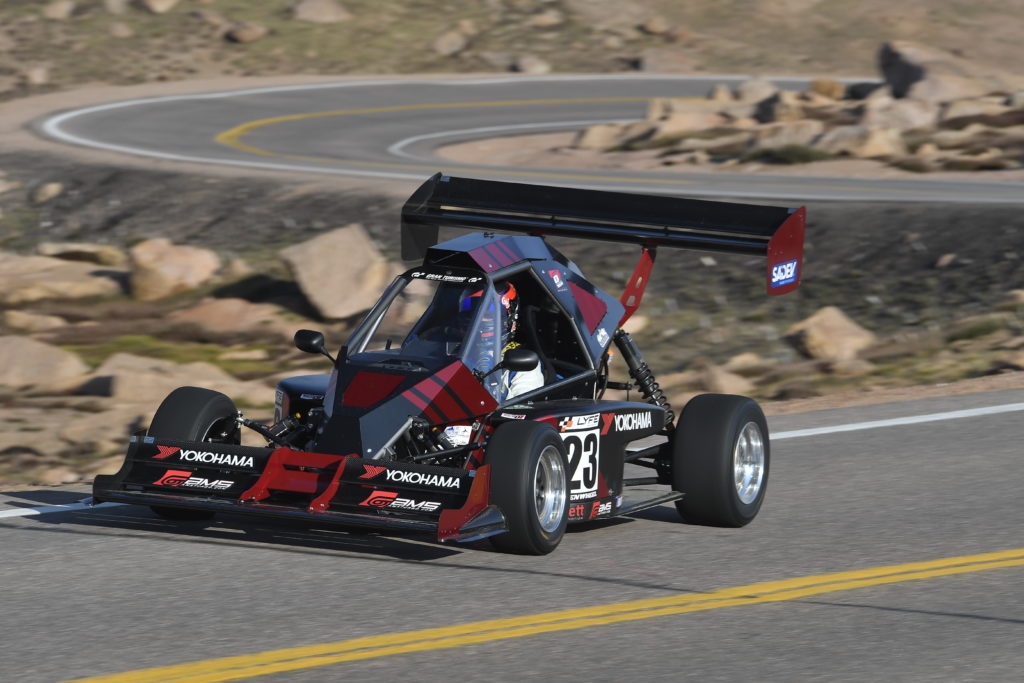