Australia’s Castle Hill Performance race team took their race car to the Willowbank raceway in Brisbane Australia for the 3rd round of the Kenda 660 drag radial series. Armed with their twin turbo GTX5533R Gen II powered Commodore, they made a strong qualifying pass of 4.38@169 which put the team into the 3rd qualifying spot. Headed into the first round of eliminations the team turned up boost in an effort to improve their qualifying time which resulted in a 4.20@179MPH in the quarter mile. That pass not only resulted in a win, it also was a new personal best time. The team went on to defeat several more teams and made it to the final round managing a 4.9 second 1/4 mile pass that was good enough to take the win.

We have to thank all our sponsors and the company’s that help us out, with out these guys we would not be able to do this awesome stuff! Haltech, plazmaman.com, Turbosmart, Speedflow Australia, Motorsport Connections Australia, Al’s Race Glides, Custom Bodyworks, Sydney Composites, Garrett – Advancing Motion ProTorque Speedy Diffs 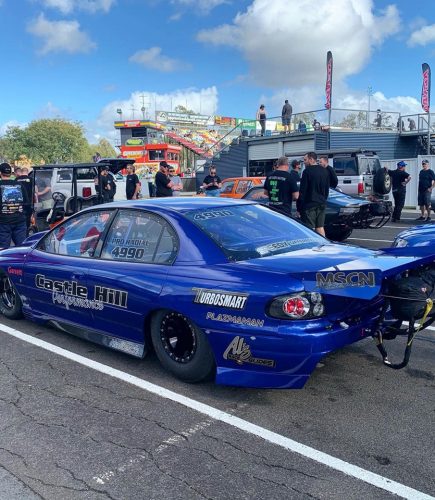 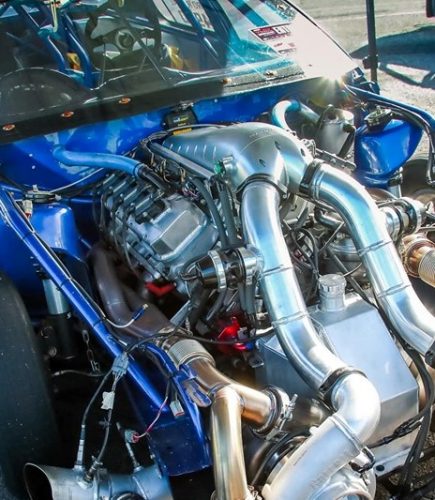 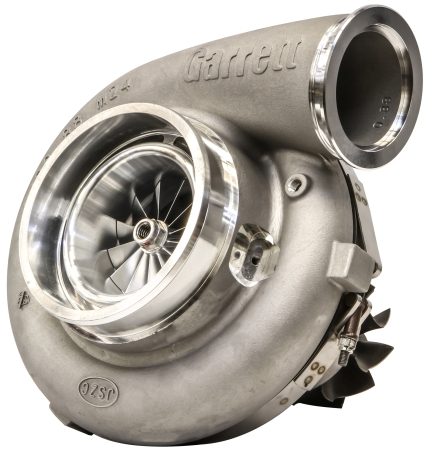 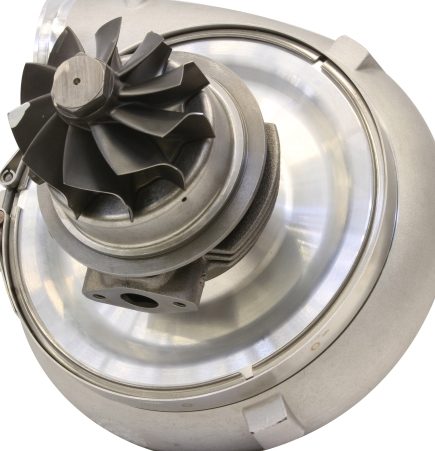