Garrett Motion at FCVC 2018 in Nantong

Over 80 OEMs and first level systems suppliers including FAW, SAIC, Honda, Audi, GAC, Chery, Geely, Changan and Weichai visited Garrett’s booth and had deep discussion with on-site technical experts. The leading Fuel cell technology had been praised, the product localization and the development of the next generation have been highly anticipated.

In addition, domestic and foreign OEMs are also showcasing their fuel cell vehicles, including Honda Clarity, Faw red flag, Toyota Mirai, SAIC and so on. In addition to the joint efforts of upstream and downstream of the industrial chain, the industry development also requires government’s support. After the financial subsidies for new energy vehicles completely disappear in 2020, fuel cell vehicles will become the only new energy vehicle technology routes that receive subsidies. 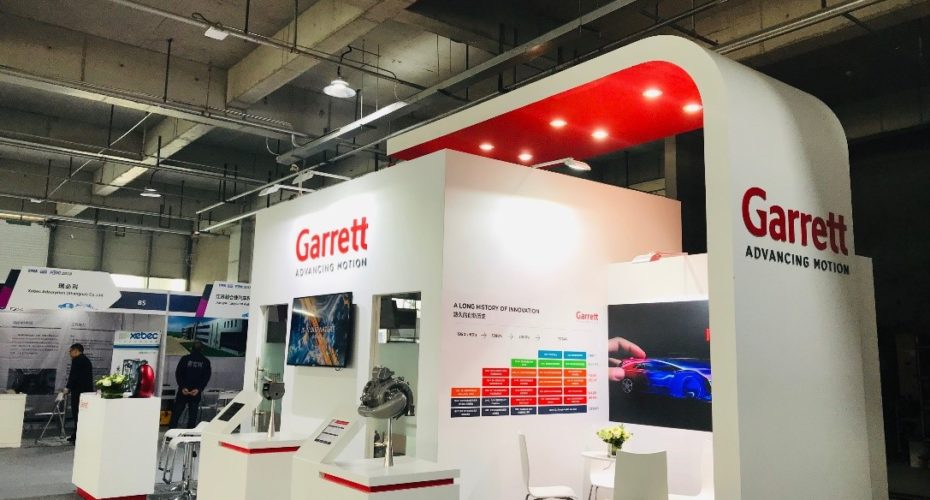 For large commercial vehicles (passenger coach or logistics freight transport) and SUVs running over a long distance (over 500kM), the cost and experience of hydrogen fuel cell vehicles will be far better than that of pure electric vehicles, and in the long term, it will approach the power system cost of internal combustion engine. As governments invest in hydrogenation station facilities, the situation of effective hydrogen supply will be rapidly improved. The cost of the efficient electric air compressor, an important component of the hydrogen fuel cell system, will rise from thousands to hundreds of thousands with the production the system increases. 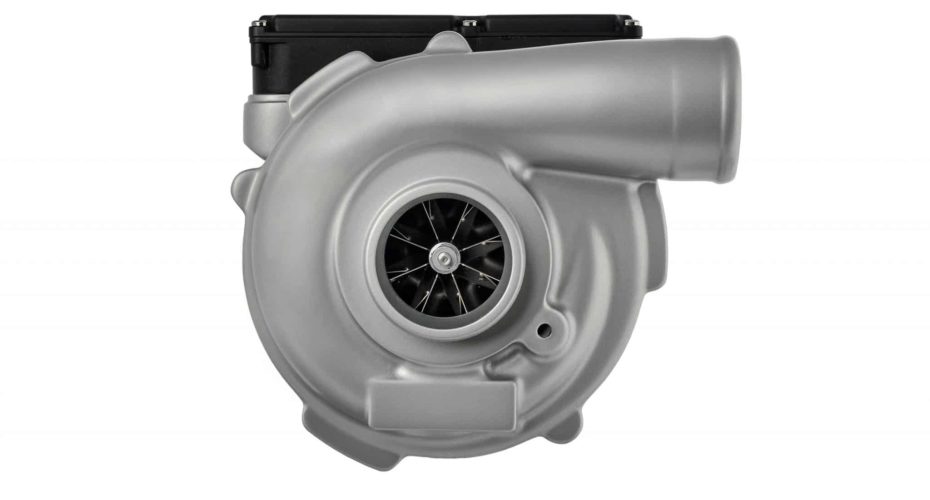 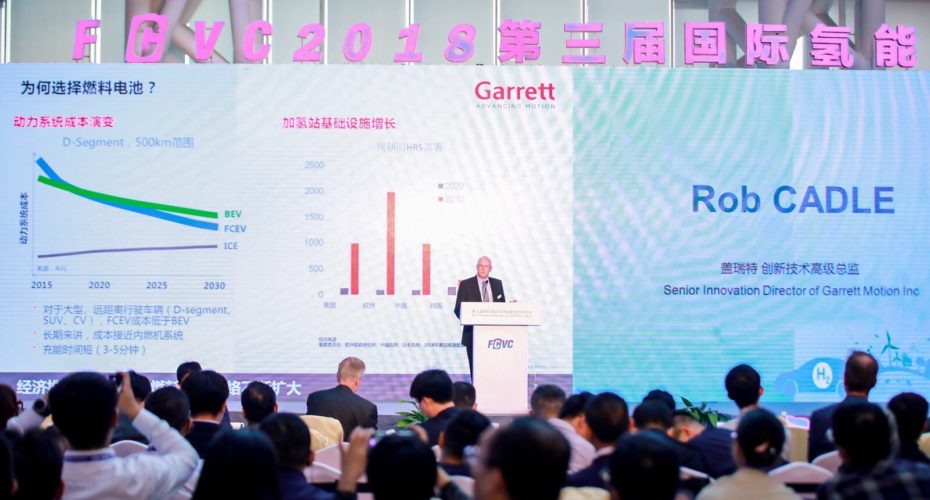 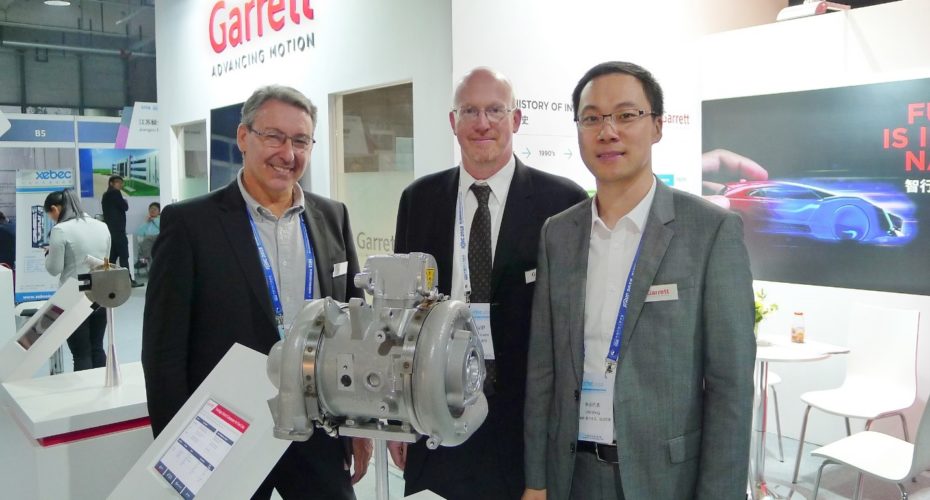