Garrett  Turbo Technologies announced on 5th June the launch of the “Garrett Original Reman” line of turbochargers for the independent aftermarket in Europe.

Garrett Motion is uniquely positioned to produce remanufactured turbos, having developed the original equipment specifications for applications in collaboration with global automotive manufacturers. Garrett Original Reman turbos have been meticulously restored, recalibrated and rebalanced for the independent aftermarket while ensuring seamless integration with vehicle engines.

“As the original turbo designer, Garrett has the technical knowledge and manufacturing experience to deliver Garrett units matching the engine management system requirements through its original assembly, calibration and testing processes,”  said Olivier Rabiller, president and CEO Garrett Motion inc. “The Garrett brand – synonymous with quality performance and reliability – is introducing a product developed with these core values to the independent aftermarket across Europe.”

Each Garrett Original Reman turbo is re-assembled to the same specifications as original new parts and inspected against original production drawings. As a starting point, Garrett remanufactured turbos receive several new original components, such as actuators, compressor wheels, bearing systems, seals, O-rings, piston ring seals, bolts and clamps. As an additional customer benefit, any part which has been upgraded since its original introduction will be replaced with the newer part in a remanufactured Garrett turbo.

“We have worked with our distribution network to answer a growing need in the market for a reliable remanufactured turbo replacement with an attractive price point for owners of older vehicles,” said Rabiller. “We recognize that Europe has an aging car parc and consumers are looking for this type of solution that offers great value for the late-model car owner who needs a repair, but doesn’t need or want to pay for a completely new part.”

The complexity of Garrett turbos involves rotational speeds in excess of 250,000 rotations per minute.  These highly precise boosting technologies require component tolerances that can be as small as 4 microns – the same as a particle of dust and 17 times smaller than a human hair.

“Given the incredible sophistication of modern turbos and the extreme conditions under which they perform, experience has shown that reliable replacements are much more likely when manufactured to the original specifications,” said Rabiller. “While consumers may be tempted by the savings of other remanufactured turbochargers, the implications to vehicle performance and fuel consumption may be significant and can lead to even more costly vehicle repairs. In this case, it is not wise to expect the savings associated with non-original replacements are scaled to an acceptable level of performance and durability.”

In order to promote the launch of this new line Garrett has developed a wide Media advertising campaing in the most read Aftermarket publications accross Europe, and a specific video and a new section in www.garrettmotion.com has been developed. 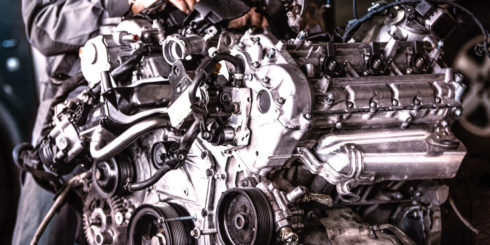 Each Garrett® Original Re… 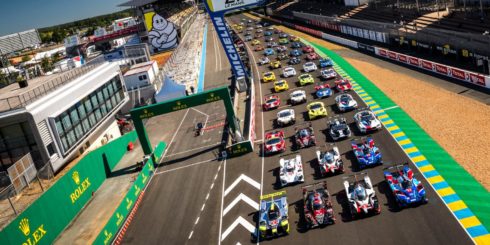 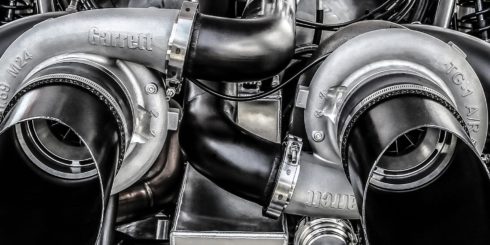 Garrett Motion has been p… 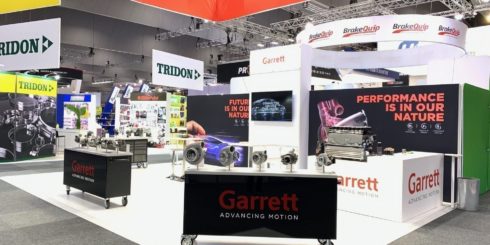